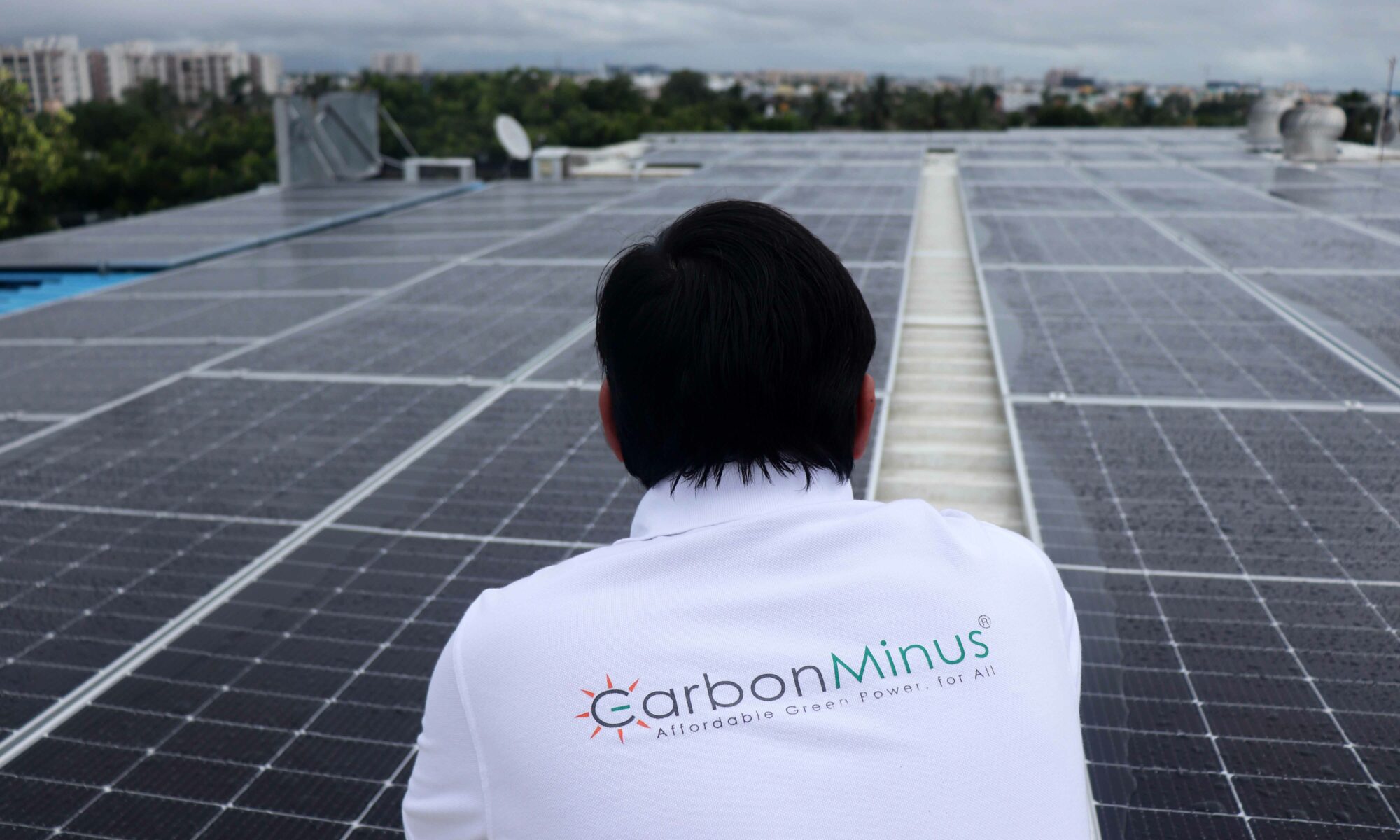 ANC’s 100% power consumption if fossil-fuel-free while most of the world’s current electricity supply is generated from fossil fuels such as coal, oil, and natural gas. These traditional energy sources face a number of challenges including rising prices, security concerns over-dependence on imports from a limited number of countries that have significant fossil fuel supplies, and growing environmental concerns over the climate change risks associated with power generation using fossil fuels. As a result of these and other challenges facing traditional energy sources, governments, businesses, and consumers are increasingly supporting the development of alternative energy sources and new technologies for electricity generation. Renewable energy sources like solar, biomass, geothermal, hydroelectric, and wind power generation have emerged as potential alternatives. Which address some of these concerns. As opposed to fossil fuels, which draw on finite resources that may eventually become too expensive to retrieve, renewable energy sources are generally unlimited in availability. Solar power generation has emerged as one of the most rapidly growing renewable sources of electricity. Solar power generation has several advantages over other forms of electricity generation:

Solar energy production does not require fossil fuels and is therefore less dependent on this limited and expensive natural resource.

Solar power production generates electricity with a limited impact on the environment as compared to other forms of electricity production.

As the size and generating capacity of a solar system are a function of the number of solar modules installed, applications of solar technology are readily scalable and versatile.

We do rainwater harvesting and responsibly discard our left-outs and scraps.